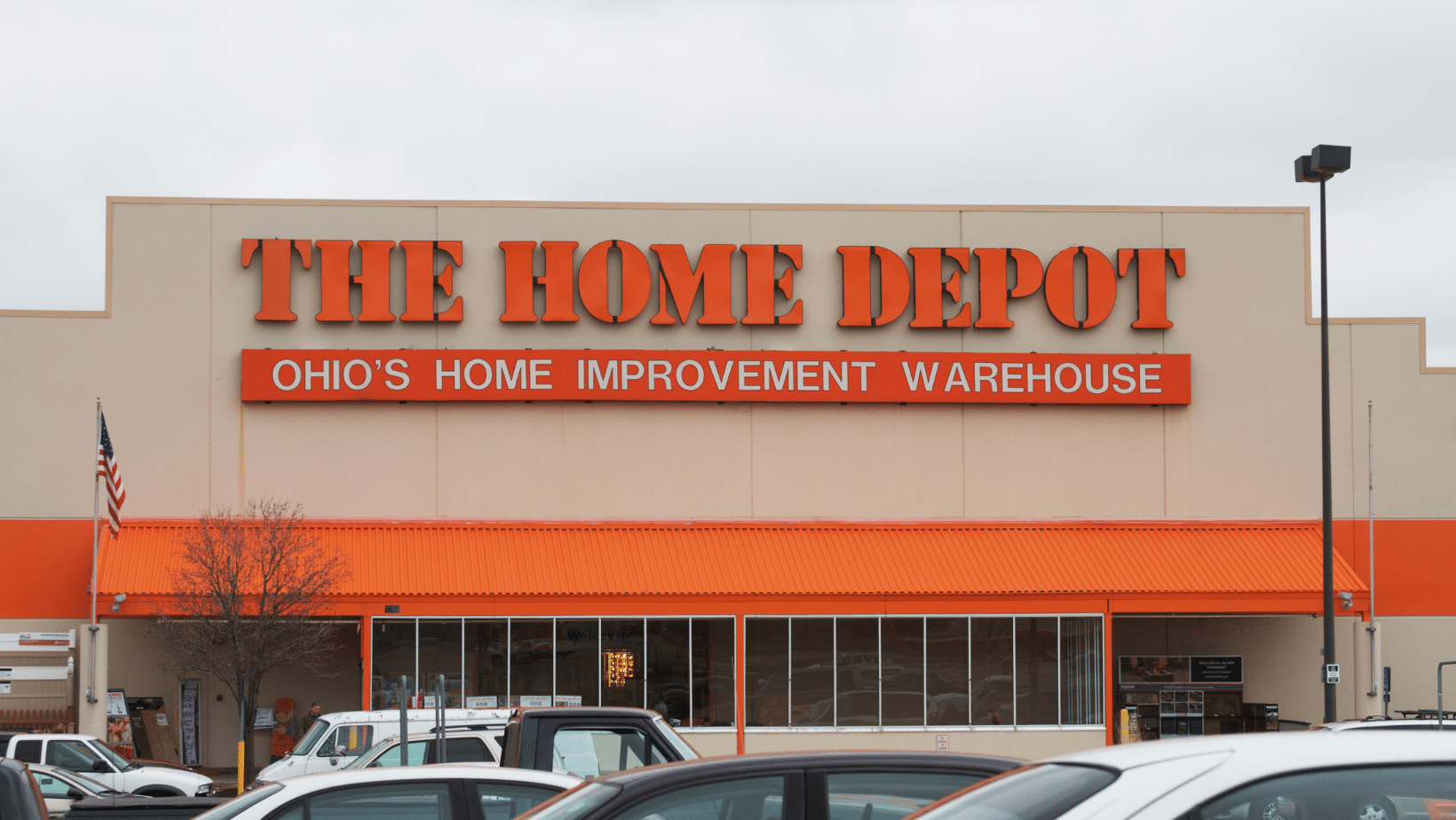 The 93-year-old billionaire co-founder of Home Depot blamed “socialism” for Americans lacking the motivation to work and warned that the future of capitalism is in danger.

Bernie Marcus — who along with Arthur Blank built Home Depot into a nationwide empire from just two stores founded in Atlanta in the late 1970s — told Financial Times on Thursday, “Nobody works.”

“Just give it to me. Send me money. I don’t want to work — I’m too lazy, I’m too fat, I’m too stupid,” Marcus said about what he perceived as the attitude permeating the country.

“Nobody gives a damn.”

The longtime Republican backer ticked down a list of people he blamed for standing in the way of private enterprise, including President Biden, “the woke people,” the news media, Harvard graduates, MBAs, lawyers and accountants.

“I’m worried about capitalism,” said Marcus, whose net worth is estimated by Bloomberg at $5.25 billion. “Capitalism is the basis of Home Depot [and] millions of people have earned this success and had success.”

“I’m talking manufacturers, vendors and distributors and people that work for us [who have been] able to enrich themselves by the journey of Home Depot,” he added.

He called Biden “the worst president in the history of this country” and made no apologies for backing Republicans, including Donald Trump and Ron DeSantis, the Florida governor who is being touted as a leading contender for the GOP presidential nomination in 2024.

“I give money to them because I hope they’re going to do the right thing,” Marcus said of his contributions to Republican candidates.

He praised Trump for his policies, which he said were “spot on,” though he added “it’s going to be very interesting in ’24 because I think DeSantis will challenge him. And may the better man win.”

Marcus said he doesn’t grasp the current trend of gearing business toward advancing political and social causes. Any attempt to “woke” him, as he put it, would fail, he said.

“The whole idea that a business is set up for social purposes doesn’t make sense to me,” he told FT.

Nonetheless, he said Home Depot “was one of the first companies that was socially conscious” — citing its efforts to help communities rebuild after they were hit with natural disasters.

Marcus said he has no regrets about his life and the toll it has taken on him to devote many of his waking hours to building Home Depot. He said he has endured a heart attack, five bypass surgeries, and had an aortic valve replaced.

He compared himself to captains of industry such as Jack Welch of General Electric and Sam Walton of Walmart.

“All of these people make sacrifices,” Marcus said of chief executives.

He added: “They put their lives on the line into their businesses. But ultimately, the result is something that’s special and gives them a terrific return.”

An administrator will reach out to you soon!

We respect your privacy and will never spam or sell your information.

We’re ready to connect with you!